During World War II, Williams worked for the Navy Department as an architect.

In 1951, Williams won the Omega Psi Phi fraternity, Man of the Year award and in 1953 he received the Spingarn Medal from the NAACP for his outstanding contributions as an architect and member of the African-American community.

In 1956, he won an award for service, from Wisdom magazine, for “contributions to knowledge and distinguished service to mankind.”

In 1957, he became the first black member to be inducted into the AIA’s College of Fellows. An April 2, 1957 letter from the Executive Secretary of AIA, offered Williams the honor of Fellowship and membership in the College of Fellows “for your notable contribution in Public Service.” 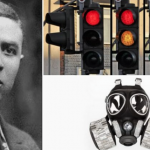 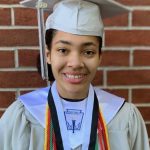