Meet Garrett Morgan a trailblazer for African American inventors with his patents, including those for a hair-straightening product, a breathing device, a revamped sewing machine and an improved traffic signal.

Garrett Morgan was born in Kentucky on March 4, 1877 and began his career as a sewing-machine mechanic with only a elementary education.

He went on to patent several inventions, including an improved sewing machine and traffic signal, a hair-straightening product, and a respiratory device that would later provide the blueprint for WWI gas masks. Morgan died on July 27, 1963, in Cleveland, Ohio. 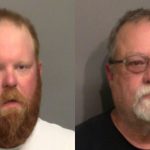 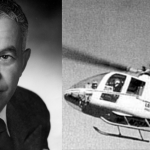