The local district attorney blocked police from making arrests immediately after the Feb. 23 shooting death of unarmed jogger Ahmaud Arbery, two county commissioners said Friday — with one accusing the two of being in cohoots because they were friends.

Cops at the scene of the Georgia shooting had believed they had probable cause to make arrests, Glynn County Commissioner Peter Murphy told The Atlanta Journal-Constitution — but were told to stand down by the DA’s office.

“They spoke to an assistant, who relayed their request to [Glynn County District Attorney] Jackie Johnson,” Murphy told the paper of the cops at the scene.

“They were told not to make the arrest.” 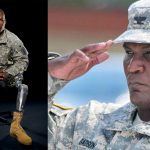 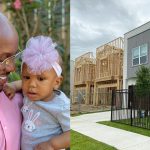