The city of New York is settling lawsuits filed on behalf of two men who were exonerated last year for the 1965 assassination of Malcolm X, agreeing to pay $26m for the wrongful convictions that led to both spending decades behind bars.

The state of New York will pay an additional $10m. David Shanies, an attorney representing the men, confirmed the settlements on Sunday.

“Muhammad Aziz, Khalil Islam, and their families suffered because of these unjust convictions for more than 50 years,” said Shanies in an email. 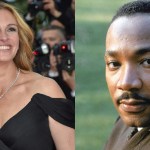 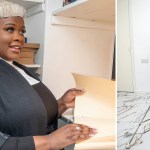