Julia Roberts revealed that late civil rights activists Martin Luther King Jr. and his wife, Coretta Scott King, who were close friends of her parents, paid the hospital bill for her birth.

“The King family paid for my hospital bill… Martin Luther King and Coretta,”

“One day Coretta called my mother and asked if her kids could be part of the school because they were having a hard time finding a place that would accept her kids,” Roberts told King. “My mom was like, ‘Sure, come on over,’ and so they all just became friends.” 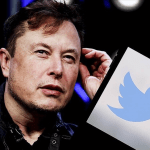 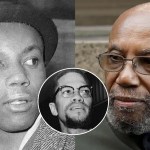