Police attempted to use a Taser on Ahmaud Arbery, the slain Georgia jogger, after questioning why he was sitting alone in his car in a park one morning in November 2017, according to records and a police video obtained by the Guardian.

The video comes to light as law enforcement in the area faces scrutiny after Arbery was shot dead by two white men while out for a run in February. Police did not initially arrest Gregory and Travis McMichael, who chased down and killed the unarmed Arbery, and a prosecutor assigned to the case wrote a lengthy memo explaining why the killing was legally justified.

In a joint statement to the Guardian, lawyers working for the Arbery family described the video as a clear depiction of ‘a situation where Ahmaud was harassed by Glynn county police officers’. 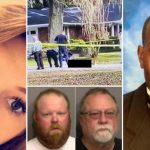 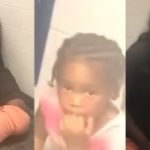