Eddie Murphy recently opened up about his love for Redd Foxx and how he paid for his funeral after the comedian died moneyless.

Often, bad things happen to people who have worked hard all their lives. Some times it might be ignorance, and other times, it might be a stroke of bad luck, but whatever the case, it is often sad to see someone who has struggled die moneyless.

Known for his raunchy and scatological style of comedy, Redd Foxx born John Elroy Sanford was one comedian to watch out for back in the ’80s and ‘90s. But with a series of unfortunate events befalling him, Eddie Murphy had to pay for his funeral.

“Redd Foxx, I had to physically pay for his funeral, and buy his headstone, and do all that stuff.” 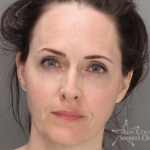 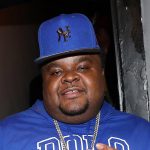