A day after Judge Glenn Devlin of Houston lost his reelection bid, he released nearly all of the juvenile defendants who appeared before him, as long as they answered no when he asked if they planned to kill anyone.

Devlin, one of the 59 Republican jurists in Harris County who was replaced by Democrats, allegedly said: “This is obviously what the voters wanted,” when he released juveniles who have been charged with a wide range of crimes. 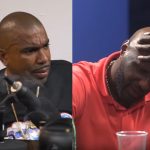 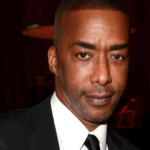