Kobe Bryant’s widow, Vanessa, has posted a sweet video of her seven-month-old baby girl just two weeks after a helicopter crash killed her husband along with her 13-year-old daughter Gianna.

The 37-year-old took to Instagram on Saturday morning to share her and Kobe’s youngest daughter, attempting to stand on her own for the first time.

Kobe’s sister Sharia Washington can be seen providing support to Capri throughout the cute 30-second clip.

The heartwarming video comes as the NTSB released a preliminary report Friday on that suggested that the pilot just seconds away from flying the helicopter to safety and away from the unfavorable weather conditions. 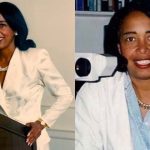 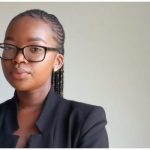