Later Colins decided to apply for the Next Generation program for children of McDonald’s owners. For two years, she went through an intensive training program. During her first year, she earned the Outstanding Restaurant Manager of the Year Award for her region.

In her second year, she outperformed not only the region but the country and received the Ray Kroc Award. This award recognizes the top 1% RestaurantManagers in the country. After graduating from Hamburger University and completing interviews with McDonald’s corporate executives. In 2016, Colin opened her first McDonald’s location, making the youngest black franchise owner at the age of 26.

At 28, Jade Colin is still the youngest Black franchise owner, Colin is thinking about the future. She told The Black Professional, “As an African American community, we need more men and women to know it’s not just about right now but it’s about the generations to come.” 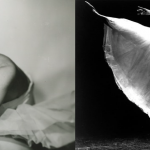 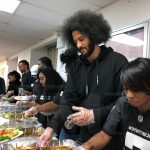