David “Deacon” Jones was born in Eatonville, Florida in 1938. A magnificent sports player, who was a defensive end in the National Football League (NFL) for the Los Angeles Rams, San Diego Chargers, and the Washington Redskins. He was inducted into the Pro Football Hall of Fame in 1980.

Jones specialized in quarterback “sacks” stats, a term which he coined. Nicknamed “the Secretary of Defense”, Jones is considered one of the greatest defensive players ever. The Los Angeles Times called Jones “most valuable Ram of all time,” and former Rams head coach George Allen called him the “greatest defensive end of modern football”.

On June 3, 2013, Jones died at 74 of natural causes after suffering from lung cancer and heart disease at his home in Anaheim Hills, California. 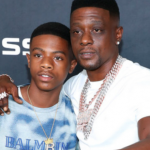 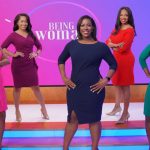