Octavia Spencer, Oscar-winning actress herself, plays the told of Madam C.J. Walker, the innovative African -American hair care entrepreneur, who actually became America’s first female sled-made millionaire, in the Netflix original four-part series Self Made: Inspired by the Life of Madam C.J. Walker, which will premiere on March 20.

This original Netflix series is based on the book On Her Own Ground: The Life and Times of Madam C.J. Walker, written by Walker’s great-great-granddaughter A’Lelia Bundles, which marks the first time the extraordinary and motivating story of this cultural icon has been brought to the screen.

Take a look at newly released photo from the series below: 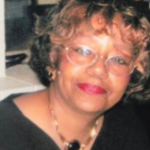 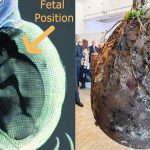