The Federal Bureau of Investigation (FBI) found itself at the centre of controversy on Monday after its official Twitter account made a post celebrating Martin Luther King Jr. Day.

“Today, the FBI honours the life and work of the Reverend Dr Martin Luther King, Jr,” the FBI Twitter account posted. “A quote from Dr King is etched in stone at the FBI Academy’s reflection garden in Quantico as a reminder to all students and FBI employees: ‘The time is always right to do what is right.’ #MLKDay.”

Many social media users were outraged over the post and responded by pointing out that the FBI launched a surveillance and harassment campaign against King in the 1960s– which included a letter sent to King encouraging him to kill himself. 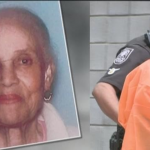 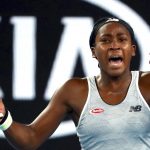