A family member beat a 60-year-old man after he was found in a room with two young children.

The police was called to a disturbance and when they arrived, they found Mark Stanley with facial injuries, along with another man – who had a handgun headed in Stanley’s direction. Police made him drop the weapon.

Stanley traveled from North Carolina, visited family for the holidays.

Members of the family woke up to check on his children, ages two and three. Deputies said when he opened the door and Stanley was found “in the room with the children nude from the waist down.”

When the family member asked what Stanley was doing, Stanley pushed the man out of the room and locked the door.

The children were also taken to the hospital to be “evaluated for injuries. “

The family member was not charged and Stanley could face more charges as the investigation continues.

Authorities took Stanley to the hospital for his injuries being transported to jail. 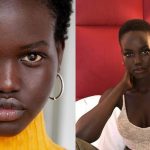 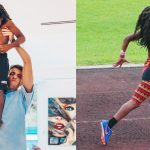