Mike Tyson and Evander Holyfield will be entering the ring as partners for their latest fight: Destigmatizing cannabis.

The boxing legends are using the infamous moment where Tyson bit a chunk of Holyfield’s ear off during their heavyweight title fight in 1997 to create “Holy Ears,” THC and Delta-8 THC-infused edibles that are shaped like bitten ears, which will launch in November through “TYSON 2.0,” the boxer’s cannabis company.

Tyson and Holyfield reunite under the newly formed Carma Holdings, which house TYSON 2.0 and Holyfield’s own cannabis line that will begin in 2023 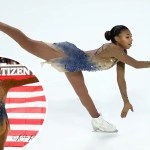 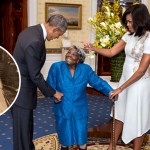