Diddy has replaced Kanye West on the list of 2022’s wealthiest hip-hop artists.

According to a new report from former Forbes editor Zack O’Malley, Jay-Z has stuck with his spot as the wealthiest hip-hop artist in North America with a net worth of $1.5 billion. Earlier this year Ye was in second place on the list of hip-hop’s highest earners with $250 million in earnings for 2021, but after his deal with Adidas came to abrupt end on account of his anti-Semitic comments, he’s slipped to third place in terms of net worth. He was reportedly worth $2 billion at one point this year. Now Diddy has the second-place spot, after trailing behind Ye in the past. 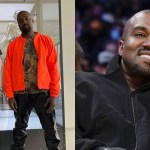 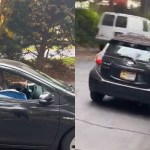