U.S. District Court has ruled that Mo’Nique has showed enough evidence against Netflix to take the streaming giant to trial for discrimination and racial bias.

The plaintiff, Monique Hicks, alleges that after she publicly shown her dissatisfaction with Netflix’s first offer, the streaming titan refused to negotiate higher compensation.

“Plaintiff has sufficiently alleged that Netflix’s [failure] to negotiate and increase her opening offer by straying from its standard practice… employment actions that are ‘reasonably likely to adversely and materially affect an employee,” stated Judge Andre Birotte Jr. in his ruling.

“There is an adverse employment action if the defendant has taken an action or engaged in a course or pattern of conduct that, taken as a whole, materially and adversely affected the terms, conditions, or privileges of employment,” according to Justia. 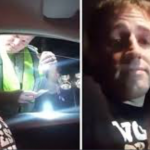 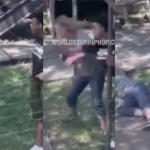