Kanye West kicked off his first presidential campaign event in North Charleston, South Carolina, Sunday evening, a day before the state’s deadline to file signatures as an independent candidate.

He touched on the following subjects below:

“I almost killed my daughter. I love my daughter. … God wants us to create,” said West, who has four children with Kim Kardashian West.

“No more Plan B — Plan A,” he said, to a mixed response from the audience.

West clarified that he thinks abortion should be legal, but that there should be more support for those who need it.

“The maximum increase would be everybody that has a baby gets a million dollars or something in that range,” said West.

I hope everything is ok with Kanye West. 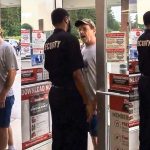 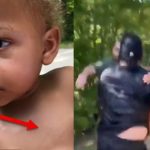