won’t represent the state anymore if the Mississippi flag, which features the Confederate battle flag, is not changed.

“Either change the flag or I won’t be representing this State anymore,” running back Kylin Hill tweeted Monday.

Hill was responding to a tweet from Gov. Tate Reeves (R) dismissing one of the proposals circulating to replace the state flag.

Hill also replied to another tweet, saying he was “born in this state” and knows what “the flag mean[s].” The tweet Hill responded to appears to have been removed by the platform.

Hill was regarded as a player likely to be taken in the 2020 NFL draft, but decided to return for his senior year, The Sun Herald reported. 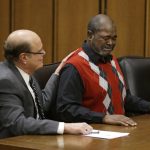 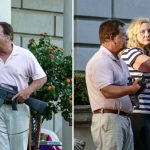