A former Miami Gardens police officer has been arrested and charged after video footage proved he used excessive force to arrest a woman and then subsequently lied on the report.

Jordy Yanes Martel has been charged with four counts of battery and two counts of official misconduct by the Miami-Dade state attorney, reports WSVN. He surrendered on Thursday morning and was booked into the Turner Guilford Knight Correctional Center but bonded out later that night. 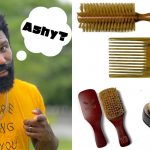 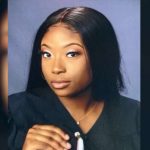