James Scurlock, a 22-year-old black man, was shot and killed outside a bar in Omaha, Nebraska, on Saturday night, while participating in a protest against police brutality sparked by the recent police killings of George Floyd and Breonna Taylor. According to local news outlets, the man who shot him, a white local bar owner named Jake Gardner, was brought in for questioning then released. On Monday, law enforcement announced that Gardner would not be charged in the killing.

BuzzFeed News reports that, according to local news outlets, Scurlock allegedly broke a bar window during the protest on Saturday — though many on social media dispute this — and that Gardner used racial slurs before firing. Scurlock was transported to the Nebraska Medical Center where he was pronounced dead. 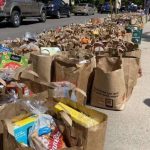 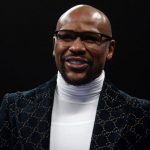