Joseph Blankson had always been a strong swimmer so when the boat he was in had an accident and capsized, he didn’t think twice about jumping in the water to help rescue those who had fallen overboard. Singlehandedly, Blankson managed to pull 13 people out of the river.

The father of two eventually became exhausted as he went in and out of the river, rescuing one person after the other. While trying to save the 14th person, Blankson tragically drowned.

A spokesman for the Rivers State police, Nnamdi Omoni confirmed to CNN that the accident was caused when the passenger boat, carrying 24 people, crashed into an object. 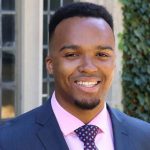 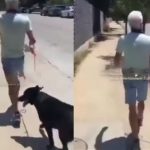