Disturbing video has surfaced showing a police chief attempting to lure a child for sex.A police chief in Stow, Massachusetts has been pulled from his job as the city’s top cop after video by a self-declared pedophile hunter was posted online.

The video allegedly shows the cop attempt to meet a boy—who the chief knew was only 14—for sex. Instead of meeting the boy, however, the chief was confronted by Predator Poachers Massachusetts. 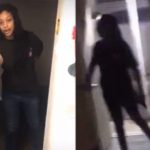 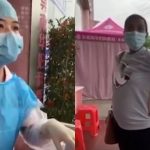