For more than a decade, Missy “Misdemeanor” Elliott was one of the leading ladies of hip-hop.

But in the last three years, Elliott had been largely out of the spotlight. The reason, she explains, has been her private battle with Graves’ Disease, an autoimmune illness that affects the thyroid.

“You live with it for the rest of your life,”

The disease – which Elliott was diagnosed with in 2008 – first began affecting her motor skills, followed by a string of symptoms: dizzy spells, lumps in her throat, mood swings, hair loss, a fast heart rate and bulging eyes.

But after undergoing radiation combined with medication, she’s back and feeling better. 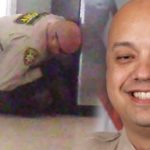 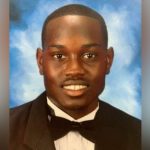