Alexander Thomas Augusta was born on March 8, 1825 and was a surgeon, veteran of the American Civil War, and the first black professor of medicine in the United States.

Alexander Thomas Augusta was the highest-ranking black officer in the Union Army during the Civil War.  He was also the first African American head of a hospital (Freedmen’s Hospital) and the first black professor of medicine.

Augusta went to Washington, D.C., where he wrote President Abraham Lincoln offering his services as a surgeon. He was given a Presidential commission in the Union Army in October 1862. On April 4, 1863, he received a major’s commission as surgeon for African-American troops. This made him the United States Army’s first African-American physician.

In 1868 Augusta was the first African American to be appointed to the faculty of Howard University and the first to any medical college in the United States.

He died in Washington on December 21, 1890, interred with full military honors at Arlington National Cemetery. 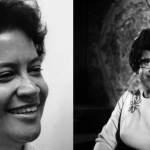 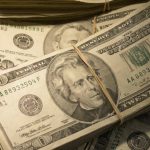