Fans believe London On Da Track is abusive after seeing video of Summer Walker asking him to stop choking her.

Summer Walker and London on da track have broken up a few times, but are presently together.

People are saying London went too far in the way he held Summer Walker’s neck during a video.

He grabbed her neck as she continuously asked him to stop, that “it’s supposed to be sexy but this is painful.” 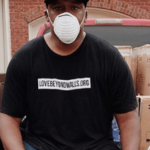 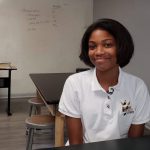