Lawrence Brooks, He is considered to be the Us Oldest Living World War 2 Veteran and he just celebrated his 110th birthday. He was born on September 12, 1909.

Brooks served as a support worker in the Army’s 91st Engineer Battalion, Majority African-American unit stationed in New Guinea and the Philippines during the war. He reached the rank of the private first class. He was the servant to three white officers in the battalion, the museum said in a press release.

I’ve started to think about not having many birthdays left. But I’m not worried about it, because God has let me live this long already.

I think it’s because I’ve always liked people so much. Oh yes, I do. 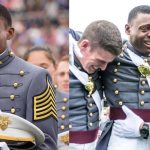 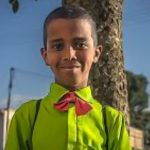