A California man dying of cancer was awarded $289 million after a jury ruled that a popular weed killer product gave him cancer, mostly to punish the agricultural company, Monsanto.

Johnson’s case was the first to go to trial because doctors said he was near death. And in California, dying plaintiffs can be granted expedited trials.

CNN Also reported that just last year more than 800 patients were also suing Monsanto claiming that it gave them cancer. The jury at the Superior Court of California in San Francisco went on to award Johnson $250 million in punitive damages and about $39 million in compensatory damages.

What makes this a sad story was Doctors were not very sure if Johnson could live long enough to see his trail end. One thing they were sure was if he did make it through that he would live the rest of his days in extreme comfort. 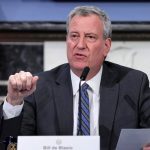 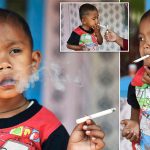