A Black Mother of three named Kayla Williams died on Saturday 21 March, a day after paramedics were called to her home in Peckham. She passed away in her flat of suspected Covid-19 Coronavirus after calling 999 she was told to look after herself at home and she was not a risk or a Priority

Her husband, Fabian Williams, a refuse collector, said his wife was suffering from a cough, high fever and had severe chest and stomach pains when he called 999 on Friday.

Her husband Williams said I called 999 because my wife was breathless, she was vomiting and she had pains in her stomach. As I was talking to them she was getting worse and they told me to put her on the floor and to make her body flat.” 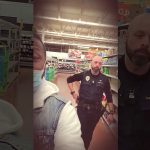 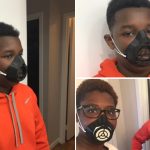