Dame Dash has been in the spotlight in the last few days. Damen Dash former Roc-A-Fella Head was on WE TVs Growing up Hip Hop since season one. He was showing the world a glimpse of what he is as a parent.But on the upcoming episode, there was more action the usual making some fans stand on there toes!

It was meant to be a calm family session but it quickly escalated into an argument after dash kids attempted to talk about their issues with him. Boogie dames son said that he got kicked out and dash denies those claims and gets very defensive at his children. They exchange words with each other and Ava saying that they can never have a normal talk.

I won’t say too much you can watch the video below and decide if damen was quick to jump and not let his kids talk. was he being a good father in this situation? 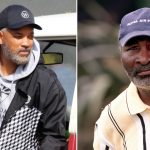 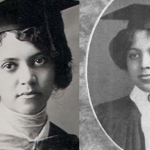