A Georgia woman has been arrested and taken to the Lee County Detention Facility on felony drug trafficking charge.

The arrest comes after a joint investigation between the federal and local law enforcement agencies, which conducted a subsequent search at the house residence where Whitfield was found.

Inside, authorities found 6 ½ kilos of cocaine, a kilo press, more than six pounds of marijuana, an AR-15 rifle and an undisclosed amount of cash.

Police said their investigation is ongoing, but that it has led to a total seizure of approximately $500,000 in cash, 15 kilos of cocaine, over six pounds of marijuana and an assault rifle. 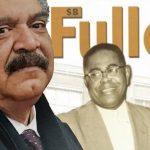 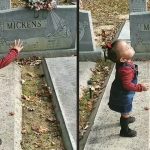