Rica Roundtreee, the 8-year-old child, was Cynthia Baker’s boyfriend’s daughter. She suffered from intestinal perforation after Baker kicked her in the stomach. Rica suffered in pain for five days before she was taken to the hospital where she died.

She was rushed to the hospital after vominting and fell down saying she could no longer see.

Rica had over 50 marks on her body caused by child abuse, forensic pathologist Dr. Denton states.

Detectives found video footage of three other acts of abuse she inflicted on Rica in 2018.

She was also convicted of aggravated battery, three counts of domestic battery and endangering the life of a child. 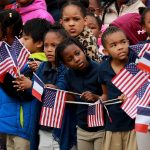 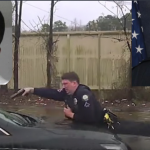