This past week MSNBC reporter Alison Morris was explaining what happened in the tragic death of Kobe Bryan, Gianna and other 7 victims when she stuttered on-air and “accidentally” said the n-word.

She has since tried to deny it and has said she was trying to say Lakers but got tongue-tied. However, this isn’t the first case of reporters “accidentally” tongue-tied and using a racial slur.

The video will show you, multiple-news reporters, using the N-Word and then later on denying they did any wrongdoing

Let us know what you think in the comments below we love feedback. 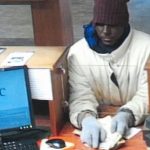 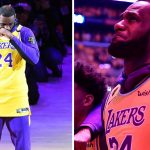