Cardi B continues to silence critics and smash records. Cardi is actually becoming one of the most successful artists in the history of Hip-Hop. Her Debut album, Invasion of Privacy, has become the longest-charting debut by a female rapper in Billboard History. This record was previously held by the great Lauryn Hill’s classic album, The Miseducation of Lauryn Hill.

Cardi B expressed her gratitude to her fans via Instagram.

“Thank you everybody! Hopefully by the time I put my second album out [I’ll] still [be] charting,” she wrote. “It will be dope to have two albums charting at the same time! Ugh THE PRESSURE! Thank you for the love.” 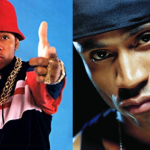 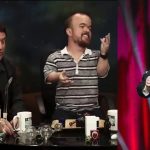