Shortly after a Black woman was laid off in December, she was about to be evicted. After criticism and insults online about her having 11 kids, another Black woman came forward and saved the day.

News about a Black woman with 11 kids went viral, with harsh criticism about her life decisions being the main topic.

Many people said they had no sympathy for the woman because she was irresponsible having 11 children.

Her bills were also paid off by another woman who stepped up and helped her. 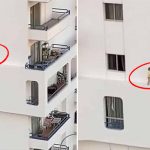 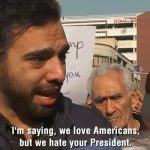