Halima Aden has made history as the first Black woman to grace the cover of Essence magazine in hijab.

The Somali-American model celebrated the news in a tweet on Monday.

‘Ahhh!! My first cover of 2020 and it’s for @essence!! A huge thank you to everyone who worked tirelessly on this historic 50th anniversary cover, I’m so thankful to be the first black hijab wearing woman to be featured on Essence!’ she tweeted.

The tweet included Aden looking flawless in a pink hijab on the magazine’s cover. 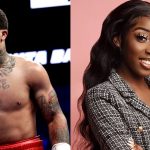 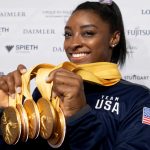