Vanity Fair’s newest edition is fronted by Oscar-winning actor Viola Davis as photographed by Dario Calmese. It’s the first time a Black photographer has shot the cover.Calmese photographed Davis for the July/August issue of the magazine. This is his first major magazine cover but not his first assignment for Vanity Fair — he’s previously shot actor and red carpet favorite Billy Porter and Broadway star Adrienne Warren.

In the accompanying Vanity Fair article, Davis talks about her upbringing in poverty and life in Hollywood, as well as participating in the recent wave of protests following the death of George Floyd.

“My entire life has been a protest,” Davis says. “My production company is my protest. Me not wearing a wig at the Oscars in 2012 was my protest. It is a part of my voice, just like introducing myself to you and saying, ‘Hello, my name is Viola Davis.'” 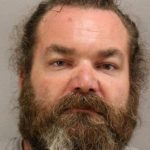 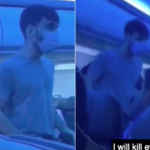