This is Isaac Wright jr. He was wrongfully convicted and sentenced to life in prison for being a drug kingpin in 1991. While incarcerated only having a high school diploma Mr. Wright educated himself and became a paralegal and won appeal cases for 20 fellow inmates before representing himself and winning his own case giving the system back 70 plus years!

The prosecutor in his case ended up killed himself to prevent going to prison and the judge actually did go to prison! His story is an inspiration and 50 cent along with ABC is telling his story through the television series “For life” based on his story!  #BlackHistory 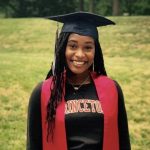 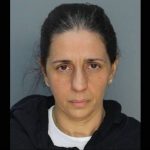