Protesters in Ivory Coast’s commercial capital, Abidjan, have destroyed a coronavirus centre that was being built in the district of Yopougon.

Residents said it was being built in a heavy populated residential area, too close to their homes.

Videos on social media show people tearing apart the centre with their bare hands, smashing construction materials on the ground.

Some appeared to be hurling metal poles into a truck.

The health ministry said the building was never intended as a treatment centre, only as a testing facility.

The hostile response towards the testing centres is reminiscent of attitudes during Ebola outbreaks in West and Central Africa when some people attacked health workers, suspicious that they were bringing the disease to their communities, rather than offering crucial medical care.

This is getting crazy. What do you guys think of this? Can you blame them? 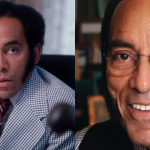 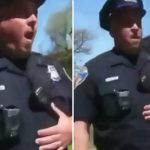