With the United States becoming the next epicenter of the corona-virus outbreak, Senate leaders and the Trump administration reached agreement on a $2 trillion stimulus package to rescue the economy, as national debate raged over the duration and severity of restrictions aimed at containing the pandemic.

The spending deal aims to support the economy by sending $1,200 checks to many Americans, creating a $367 billion loan program for small businesses and setting up a $500 billion fund for industries, cities and states. 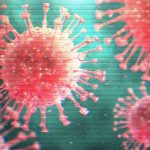 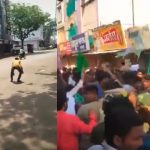