According to the lawsuit McGill filed last October, three administrators at the Lebanon County Correctional Facility “have inhibited his right to free exercise of religion for no legitimate penological purpose” when they kept him in solitary confinement due to him not wanting to cut off his locs.

McGill believes in the Rastafarian religious faith, he refused to cut he locs be he believes his spirt lives through them and he would lose strength and essence needed for the afterlife if he would cut it.

While in solitary confinement, he gets only one hour outside his cell in the security housing unit, five days a week between midnight to 2 AM. Which means this is the only time he has to call his family. Who’s up at that time?

What are your thoughts on this? 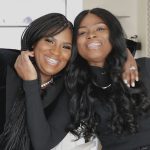 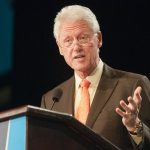