In a statement, Gillum said he had consumed only alcohol during the night in question. “I was in Miami last night for a wedding celebration when first responders were called to assist one of my friends,” Gillum said. “While I had too much to drink, I want to be clear that I have never used methamphetamines. I apologize to the people of Florida for the distraction this has caused our movement.

I’m thankful to the incredible Miami Beach EMS team for their efforts. I will spend the next few weeks with my family and appreciate privacy during this time.” Documents from the Miami Beach police department say baggies of crystal meth were found on the floor on that hotel room the night of the incident. 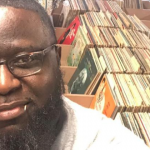 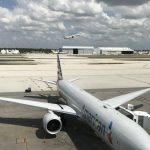