The Parents of the beloved Gabriel Taye says the elementary school in Cincinnati has covered up the bullying of their child, But school officials say they cannot be held responsible.

After the bullying occurred Gabriel taye`s mother named Cornelia Raynolds found her 8-year-old son had taken his life after coming home from school. So she started CPR and called 911. The Paramedics tried and attempted to revive him but he had no pulse.

The school did not call 911 and waited for more than an hour to call Reynolds, only to tell her that Gabriel had “fainted” and that his “vitals were fine,” the lawsuit alleged. School officials have said they responded appropriately to incidents and could not have known that Gabriel would go on to harm himself. 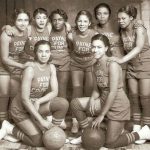 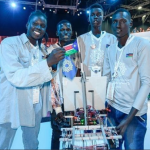