The daredevil who was also called “Mad Mike” who tried to prove to the world that the earth is flat has been killed in a homemade rocket crash in California.

He attempted to launch his steam-powered rocket to a altitude of 5,000ft from a site in the desert in los angles but it only took 20 seconds after launch to crash.

Mr Hughes, 64, eventually wanted to prove his Flat Earth theory by taking photographs of the curvature of the planet – or lack of curvature under his theory – from space. 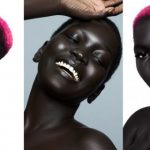 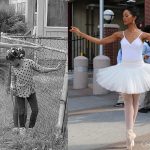