“We can confirm the identity of Gavin Porter and we are awaiting the results of the autopsy,” the Union Parish Sheriff’s Office said in a statement. “There is no initial investigation and there didn’t appear to be any type of trauma to the body. It did appear to be a hanging.” Gavin’s mother (who is one of the Madea filmmaker’s sisters) was reportedly told by prison staff that Gavin hanged himself with a bedsheet while in solitary confinement, according to sources who spoke to TMZ.

This story is still developing. We will keep you updated as more information becomes available. 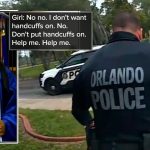 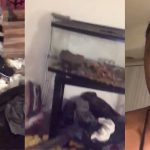