Rickey Smiley went on the morning radio show and he had a lot to say about the high school teen in Texas who faced suspension from his high school graduation because he refused to cut his deadlocks.

An example was when Deandre Arnold 16 year old made national news when he was refused to acquiesce to high schools mandate and cut his hair, however, the teen got the gift of a lifetime when basketball legend Dwyane Wade and his wife actress Gabrielle Union invited Arnold and his mother, Sandy, to attend the 2020 Academy Awards in Los Angeles on Feb. 9. 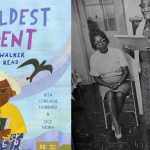 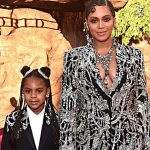